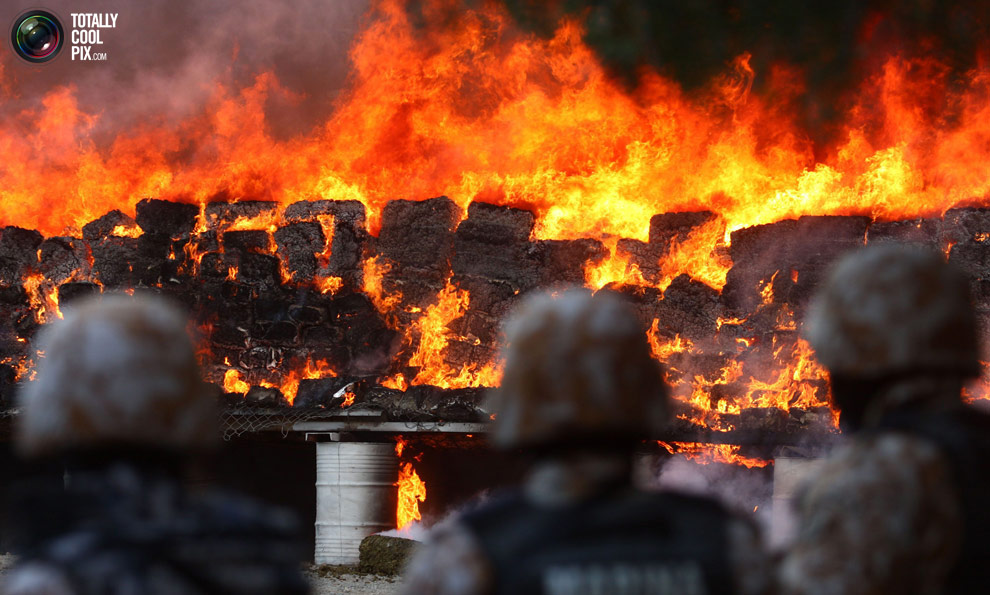 First why would ISIS attack France when supposedly they are already involved in wars in at least 3 countries if not more and they can spare to attack France? A year before ISIS suddenly popped up out of nowhere Obama said Al CIADA was decimated. I have the audio then ISIS, IS or ISIL they CIA couldn’t figure out the best name I guess appeared in Iraq, and then Syria people panicking about the border and ISIS fighters coming to the US.

A few months ago the France was going to make a deal with Russia regarding oil. Then the first terrorist attack a small one on a writer making fun of Islam happened. The reason for this attack who knows but I do now this:

But there is no doubt in my mind that ISIS is not backed by the US government (military intelligence, CIA or some other agency). If there is another “terrorist attack” in the US it’s because that is what they wanted. Of course the majority of people will think America would never do something like that even with all the declassified documents and history that say otherwise. And the majority of people believe and trust the government and their controlled media (also declassified). But other superficial things are more important.

But as the government continues to take more control over your life and they have reached their overall goal of total control over everyone and everything then you may finally see but at that time it will be too late if it’s not already.