The Fakes, Liars, and Delusional Egomaniacs of Las Vegas 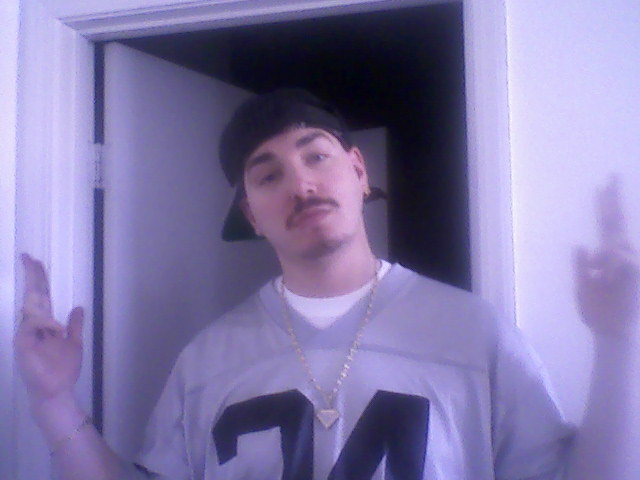 They are many things I love about my city (even though it’s a geographic location made up by the government)  but there are of course some I do not. The police and city government are a given but, the conservative and progressive activists that claim they stand for true freedom and liberty being one of the most I don’t like. Before you get offended this isn’t aimed at everyone I’m sure they are some real one’s out there. One’s that don’t talk s**t, or are jealous, or need a joint every 5 minutes (not that I usually judge or care). Or one’s that try to take down and destroy everything you built and all the hard work you put into it.

Worse then that is the followers. They are almost like a gang most of them mindless, playing follow the leader. The ones that believe and follow everything one of them says without a thought. Because the conservatives and progressives don’t have original thoughts, or fascist and socialist which ever sounds better. The people that really follow the ideas of true freedom and liberty, non compliance and standing up, are independent and stand up. I mean really standing up not going to some dumb meeting or rally set up by the people that run the system.

I usually don’t judge what people do whether they have a rally or call their senator. But when it comes to try to take other people down because your an arrogant, crazy, jealous, snob. That thinks what they do is so much more important and meaningful. When they are really just trying to get attention and love (daddy issues). I have to draw the line somewhere. Attacking me is one thing, but being a lying snitch trying to sabotage what someone spent hours each day and years in total building. I finally have to call my city out along with your fake activist leaders and minions.

And at the same time make a call to all the people that believe in true freedom and liberty. That believe you should be able to do whatever you want as long as you don’t hurt anyone or their property. That your rights come from being a human and you own yourself and have a right to do whatever you want or put whatever you want in your own body. Those are the people in Las Vegas that I’m looking for. Not these fake f**ks. So to all my real Las Vegas people that believe in real freedom listen to a local coming to you live every Tuesday thru Thursday on http://nonpartisanlibertyforall.com/live-stream-by-show/  at 7pm pst. 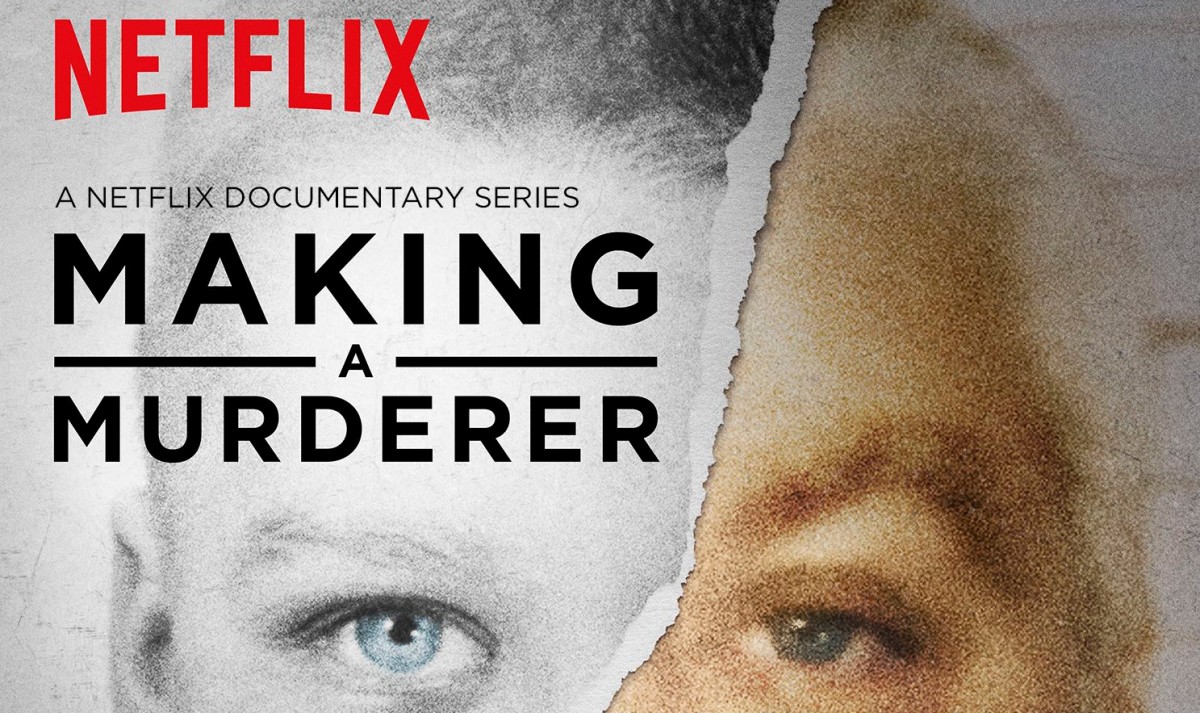 To most of America the new Netflix original series “Making A Murderer” where an innocent man Steven Avery is convicted of a crime and sent to prison not once but twice, is shocking and hard to believe this could happen in America. But to the people that know the real America and the real purpose of government to extort and control without consent while filling the jails for bigger budgets and profit. Realize the judicial system works together in all aspects including the police with the goal of not finding the truth but getting a conviction or win and that this is more the norm then the exception. Of course a case like this which is unique.  But the IN-justice in the justice system has been around since the legal systems inception and one doesn’t exist without the other. No doubt that this is an extreme case where everything that can be done wrong by the state is, but the point and idea it represents happens all the time. Unfortunately the majority of comments and articles about the show fail to see it that way. They look at it as a huge injustice but one that happens rarely.

Steven Avery was wrongly accused for the first time in 1985 for beating and sexually assaulting a women at a lake in a small town in Wisconsin. Twenty-three and married with children at the time he served 18 years in prison while maintaining his innocence. He was finally released due to a new DNA test that was able to prove that it was another man, a known sex offender that was even being watched by the police at the time of the crime. They happen to have to tend to an emergency and the surveillance was taken off when the crime took place. Avery was wrongly identified by the women that was attacked. But after he was released many things came into question regarding the case and it being pinned on Avery. There were some issue specific members of the police department had against Avery and some foul play may have even taking place which assisted in his being taken to the line up in the first place. One of the strange things about the case was that the sketch of the suspect by the police officer after talking to the victim looked exactly like a copy of Avery’s mug shot from another arrest. So close that when looking at it you would think it was copied and mostly likely was.

After spending 18 years in prison for a crime he didn’t commit a lawsuit was filed against the county by Avery. It ended up that the sheriff and other members of the police department along with the county may be on the hook for up to $36 million the amount Avery was suing for due to an issue with the police insurance. About three weeks after the police gave depositions in the case Steven Avery was charged with murder in an obvious framing. The series never names a suspect but the most likely candidate was one of the officers. The actual officer that arrested Avery the first time. He was around when evidence mysterious popped up. Essentially all the evidence against Avery in the case. One being the key to the victims car which could only be obtained by the killer.

While watching, it is hard to be surprised knowing the distance the police will go and the fallible injustice system. Most people would never believe that a cop would frame someone, never mind kill an innocent girl in order to do it. But then again most people believe what the government and government media tell them. This is a sad case in all aspects for the victim a 25 year old women, for Steven Avery, and his nephew who ended up as an accomplice by being a stupid naive kid used by the cops to attempt to get him to testify against his uncle. But it is not at all unique in the sense that people are screwed by the system daily. The police, judges, prosecutors even defense attorneys and juries which are unaware of their rights and follow the judge’s instructions to a tee. With all of the data the government collects on people I’m sure they know who not to have on a jury and if not they just haven’t got to the point of using that information yet. And don’t forget the system itself, which gives all these powers to judges and prosecutors as well as creating the need for defense attorneys with ridiculous laws open to interpretation. And 95% of cases not even going to trial and when they do not many people are even found not guilty. Is that because the police and prosecutors are so good? It’s more likely because the system is rigged and so much in favor of the government you’d get better odds winning at roulette a Las Vegas casino.

Listen to Non Partisan Liberty For All Thursday 01/14/16 at 7pm pst (10pm est) to hear a discussion on this and more listen live at http://nonpartisanlibertyforall.com/live-stream-by-show/ or http://www.spreaker.com/show/non-partisan-liberty-for-all