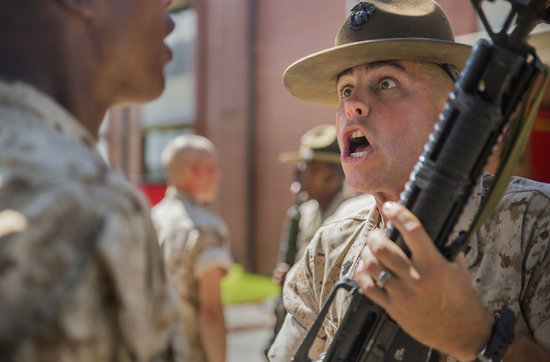 We at NPLFA are tired of the BS of the government media, (which recites the police and governments narrative potentially) full of lies as police reports have always been) police, politicians as well as the groups that are and or have been hi jacked by progressive operatives like Black Lives Matter. When it comes to the police the amount of murders they commit on a daily basis (about 4 of all races even know they kill black people at a higher percentage) the amount the government media chooses to cover and how they have an agenda to divide people and get away from the real issues of the police having too much power and abusing that power. As I’ve been saying for years now we need to END THE GOVERNMENT POLICE. I even have a face book page for it www.facebook.com/endthegovernmentpolice. Certain groups run by political organizations and the government media want to make this fully about race so the root of the problem, the police being dogs of the politician’s DA’s, courts and the government and abusing people’s rights as well as murdering them. But their propaganda and rhetoric is not the case and hope most people are not fooled. We here at NPLFA MEDIA AND RADIO NETWORK STAND FOR TRUE FREEDOM & LIBERTY FOR ALL PEOPLE NOT JUST SOME OR NOT BASED ON RACE OR ANY OTHER REALTED FACTOR. If anyone’s true freedom’s and liberties are being attacked, we consistently speak out. Host Dave Bourne will talk about this and more!!

And checkout our new FACEBOOK PAGE which posts about the shows ideas for trying to preserve whatever true freedom and liberty we can:
www.facebook.com/NPLFA-Presents-The-Non-Compliance-Movement-Backed-by-Self-Defense-830255867102856/