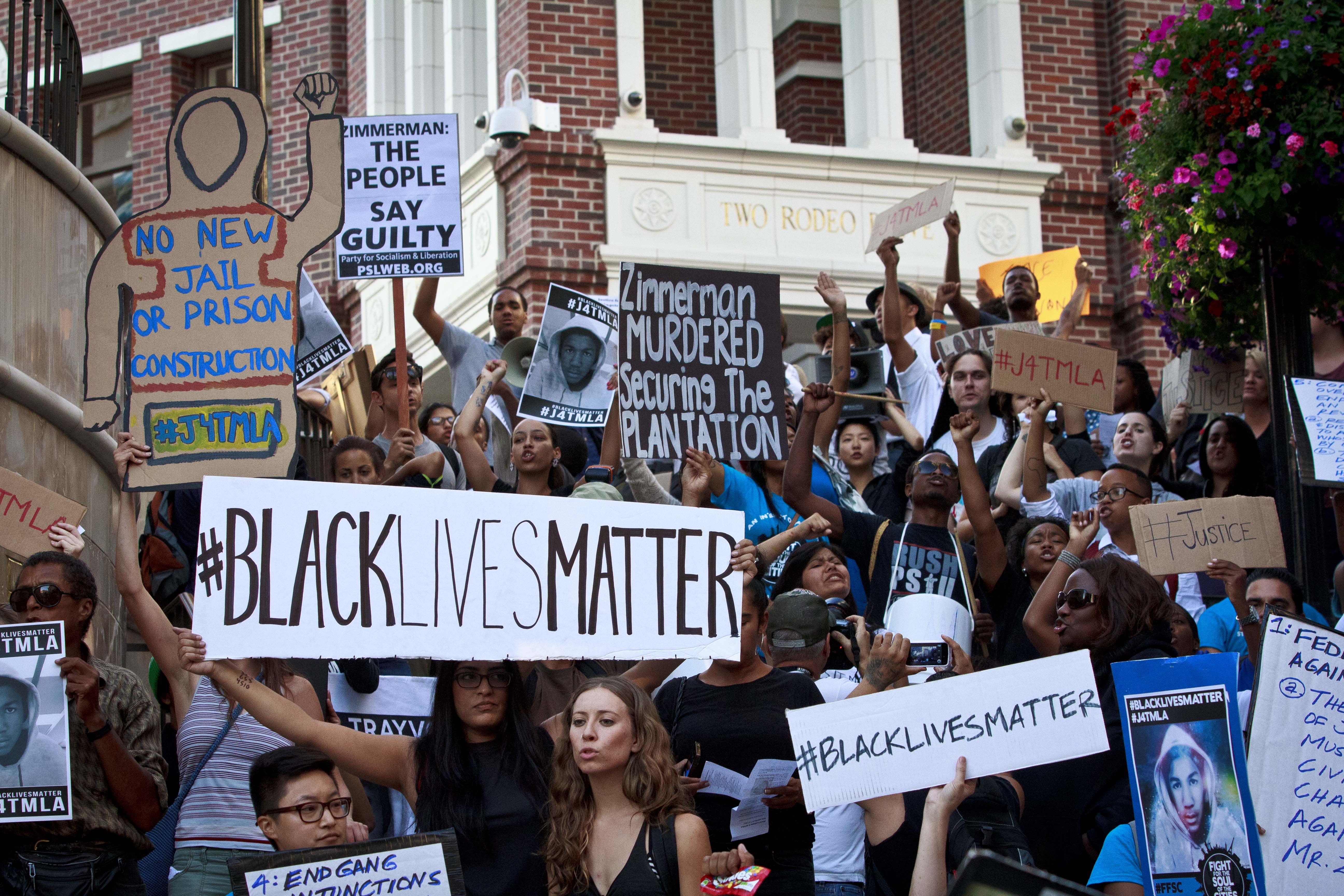 NPLFA #328 The Exploitation of Black Lives Matter (www.revcom.us) To Push a Political Agenda: All Murders By Police Matter

Black Lives Matter is nothing but a group created by political operatives (directly connected to revcom.us communist revolutionary group as well as psl.org on sign in picture above) to be used to divide people and allow the federal government to create an occupying army in the US. It is not about change the policies or getting rid of police. Who is funding this group? And how did it reach the status it has, without help from political operatives and the government media. This doesn’t mean that black people aren’t harassed or killed by cops at a higher rate in relation to the population but the government and the police have declared war on the public at large. All races are being harassed, abused and murdered by police almost 4 per day and estimates of at least 1400 per year. While the federal government is plotting to build their army people are being divided instead of banning together against the police. Many of the people protesting don’t know about any of these connections they are just protesting the police. But BLM is a communist and an anti-freedom organization Host Dave Bourne will discuss this and more!!!

And checkout our new FACEBOOK PAGE which posts about the shows ideas for trying to preserve whatever true freedom and liberty we can:
www.facebook.com/NPLFA-Presents-The-Non-Compliance-Movement-Backed-by-Self-Defense-830255867102856/