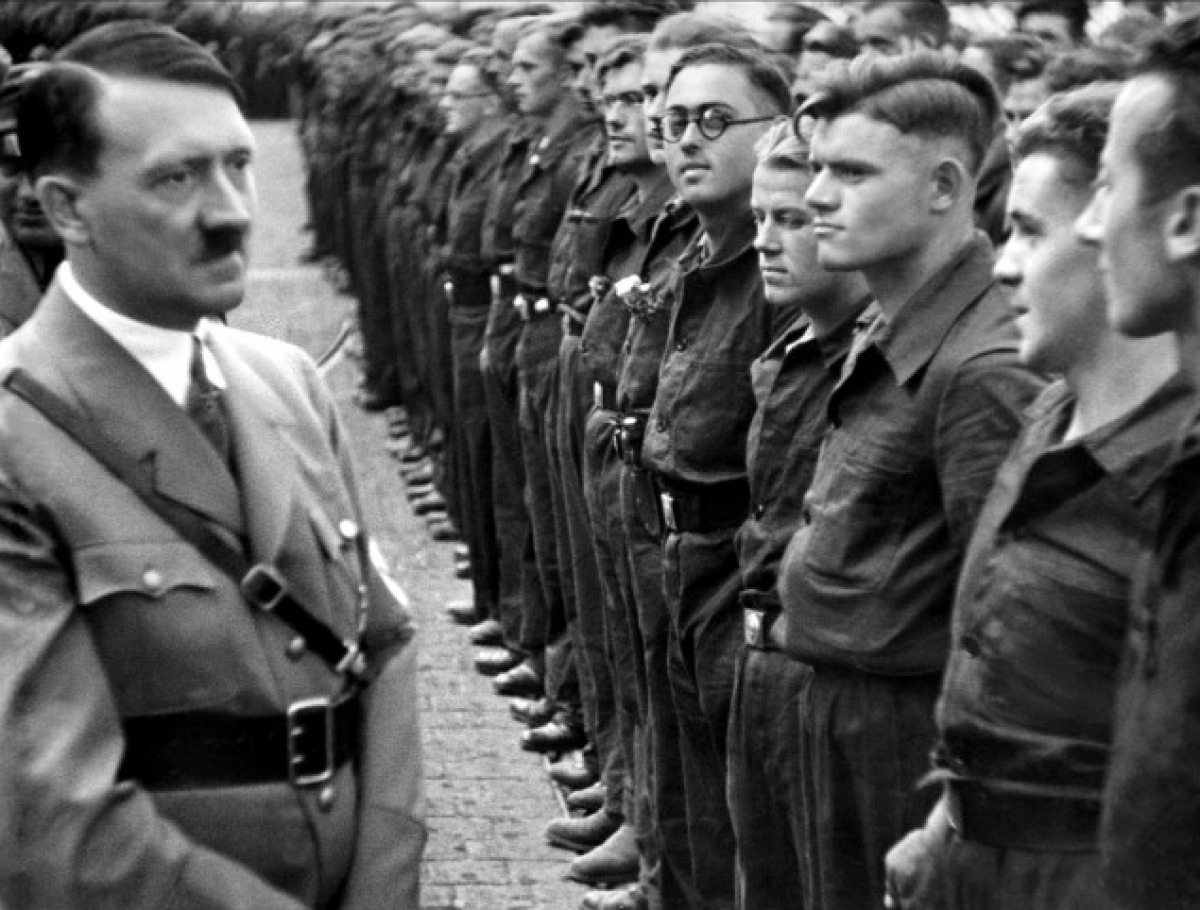 Contrary to what most people think Hitler and his girlfriend Eva Braun were found died in his bunker, after they committed suicide. And then the German’s brought out their bodies and burned them. The truth is their bodies to this day have never been found. The story was based on an English document by that even mentions that no bodies were found. The conclusions were based on the interviews conducted by someone appointed to investigate by the British, that supposedly saw bodies carried out wrapped up in blankets and buried. Many recanted their statements later. One of the things that immediately stood out was that it was announced on German Radio while the battle of Berlin was still going on. One theory is that there were doubles that many leaders also had, that were murdered. Another interesting fact that doesn’t make a lot of sense is while Eisenhower and Stalin as well as the FBI who put together pictures of what Hitler could look like in disguise, believed he was alive, 23 years later in 1968 the Russians obviously without telling Stalin had the body the whole time. However they never mentioned it, which made no sense. When a part of the skull was tested by the US, it didn’t match Hitler’s DNA. After that no one was able to examine the remains. All evidence points to a planned escape by Hitler prior to his assumed suicide as Germany had come to the conclusion that they war was lost not soon after the battle with the Soviet’s. So where Did Hitler and Braun go? Many German Nazi’s went to Argentina after the war which is a possibility. But no body really knows for sure what happened except that no one has ever found their bodies. Not anywhere in or near the bunker or since. Did Hitler live well into old age? Maybe that is a question we will one day be able to answer. What is so disturbing in this story is that most of us have been lied to about the truth of what happened to Hitler. Most people were taught in school and it is recited by the government media that he committed suicide. When it has been proven that no one can prove what happened, only that his and Braun’s bodies were never found.