In May 2012 while sitting on private property (a house we had permission to be at) in the passenger seat of my car, I(Dave Bourne) 2 officers showed up at the scene. One went to the drivers side where I had let my friend drive since I had been drinking. The other to my side (passenger) with his gun draw at about my head level. The officer asked me to get out, I asked the officer why what did I do wrong we had permission to be here, then the officer ripped me from the car causing bruising on my arm through me on the ground and kneed me in my back. That caused all of the bruising you can see in the pics below. I was later arrested for obstruction of a police officer meaning I got them mad for questioning them instead of simply obeying. I took the case all the way to the Nevada Supreme Court as the lower courts even with the pictures found me guilty on initially a bench trial then an appeal to district court. The Nevada Supreme court refused to take the case. Unfortunately incidents like this happen all the time to people that don’t do anything wrong. 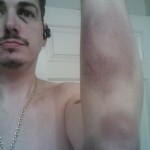 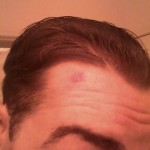 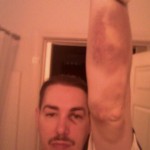 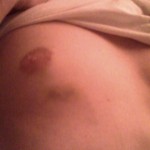 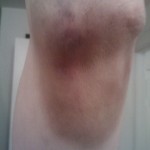 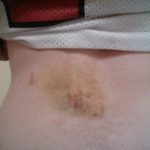 As the police become an occupying military force within the United States there are many pics of them with automatic weapons, tanks and all other sorts of militagear. 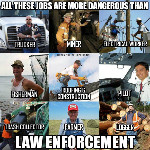 Pics of Non Partisan Liberty For All Host Dave Bourne in the NPLFA Media and Radio Network Studios during and before the show. 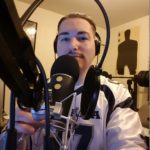 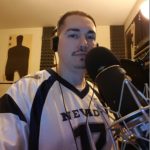 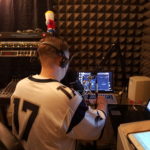 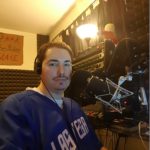 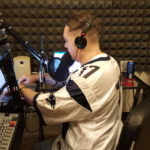 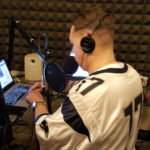 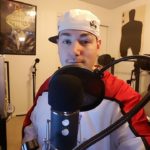 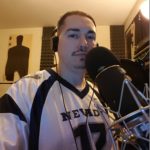 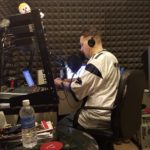 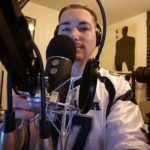 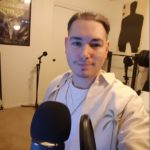 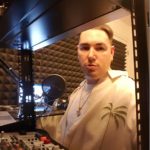 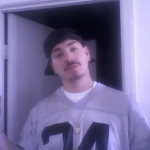 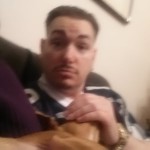 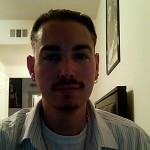 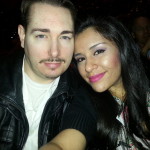