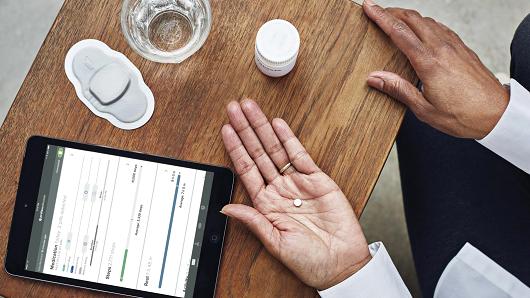 Drugs, INC a show on the history channel which is also has 26 available episodes on Netflix, focuses the majority of these episodes on Heroin, and mentions the following in many of the episodes on Heroin.
-Most addicts started with prescription pain killers prescribed by doctor’s putting the blame on doctor’s. And insinuating that the doctor’s didn’t warn the patients of the possibility for addiction.
-As the show date is 2015 and these are recent episodes that since there has been a crackdown on doctors by the DEA on pain killers that they are harder to get form doctors and more expensive on the street that this has caused users of pain killers to seek heroin. he other fact it mentions but doesn’t focus on an…d doesn’t mention in many of the episodes is:
-Drug dealers admit to adding things to make people O.D as it’s good for their marketing
-Some of the stuff they use to cut it with can cause them to O.D if they shoot it.
The real problem that this shows and other shows that focus on drugs heroin or otherwise that is never stated is decriminalization of drugs in this case heroin would eliminate many of these problems as well as others. Host Dave Bourne will discuss that and more!!LISTEN TO THE LIVE STREAM WITH HIGH QUALITY AUDIO ON SPREAKER OR OUR WEBSITE:
http://www.spreaker.com/show/non-partisan-liberty-for-all or
http://nonpartisanlibertyforall.com/live-stream/DONATE AT http://nonpartisanlibertyforall.com/donate/
The show is 100% self funded by Dave Bourne so any amount is greatly appreciated.ENHANCED AUDIO ON ALL NEW ARCHIVES!!
NEW ARCHIVES POSTED IMMEDIATELY AFTER THE SHOW ON:
https://www.youtube.com/user/nonpartisanliberty
https://soundcloud.com/nonpartisanlibertyforall
www.facebook.com
twitter:@NPlibertyforall