The NPLFA Media and Radio Network 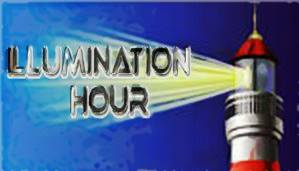 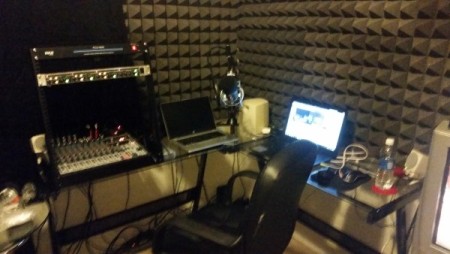 Currently the first and flagship show Non Partisan Liberty For All was created in April 2014. But after a year and a half (October 2015), we have decided to expand and start a network based in Las Vegas, NV that will feature other shows that also promote the ideas of freedom and liberty. As well as give people other opportunities to hear different Liberty based shows. Unfortunately our first original show wasn’t a good fit for the network. But we are currently looking for more original live shows as well as podcasts whether they air on other networks and are looking to expand or currently are only a downloadable podcast. We are in the process of building up the network as well as the website and you tube channel which is going to be a long process to get to where we want to be, so please bear with us. As we work to create the best true freedom and liberty network possible. We have added Ellen Stallone’s The Illumination Hour which airs Monday at 7pm pst (10pm est). WHICH IS CURRENTLY ON HIATUS.